Who are The Kingdom Choir, what songs did they perform at the Royal Wedding and who is gospel leader Karen Gibson? 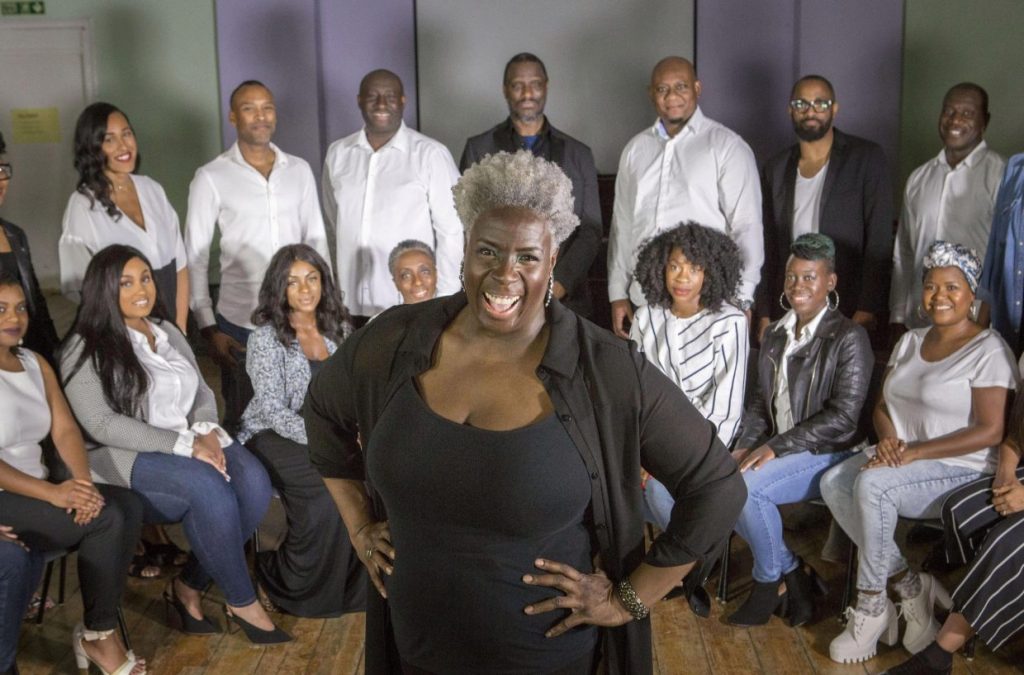 The Royal Wedding was one of the biggest events of the year and a host of musical performances helped make the big day even more memorable.

Prince Harry and Meghan Markle tied the knot at St George’s Chapel, in Windsor Castle – here’s who had the honour of performing.

Who are The Kingdom Choir and what did they perform?

The couple slowly released information about their nuptials, including the music.

While there were rumours that Ed Sheeran and the Spice Girls would perform, they didn’t. Instead were were graced with some incredible gospel singing talents.

They are The Kingdom Choir, made up of 20 singers.

They are described online as: “They are a unique group of dedicated men and women, who blend Choral discipline with the raw Gospel spiritual sound – drawn from an inner experience.”

In 2000 they won BBC Radio 2s Minstrels in the Gallery annual competition.

And in 2002 they were nominated for best UK Choir at the Oasis Awards.

They have performed on TV, for adverts, corporate launches and at venues including Royal Albert Hall, St Paul’s Cathedral, St Martins in the Field and the Millennium Dome, now the O2.

Kensington Palace said: “The Kingdom Choir is a Christian gospel group based in the South-East of England.

“The Choir is made up of a group of British artists dedicated to creating a sound that demonstrates the community they share, and has been performing both nationally and internationally for over 20 years.”

At the Royal Wedding the choir performed the classic Stand By Me.

Who is gospel leader Karen?

Karen Gibson is the founder of the choir.

She is a gospel conductor herself and directs The kingdom Choir.

Karen has previously provided backing vocals for acts such as Grace Kennedy and The Beautiful South.

Karen Gibson said: “The Kingdom Choir is truly honoured to be invited to sing at the wedding of Prince Harry and Ms. Markle, and very excited to be taking part in such a historic moment.

“It will be a moment that we will always treasure, and we’d like to take the opportunity to wish the couple all the very best for their coming union.”

On The Kingdom Choir’s Facebook page, Karen explains what motivated her to set up the group.