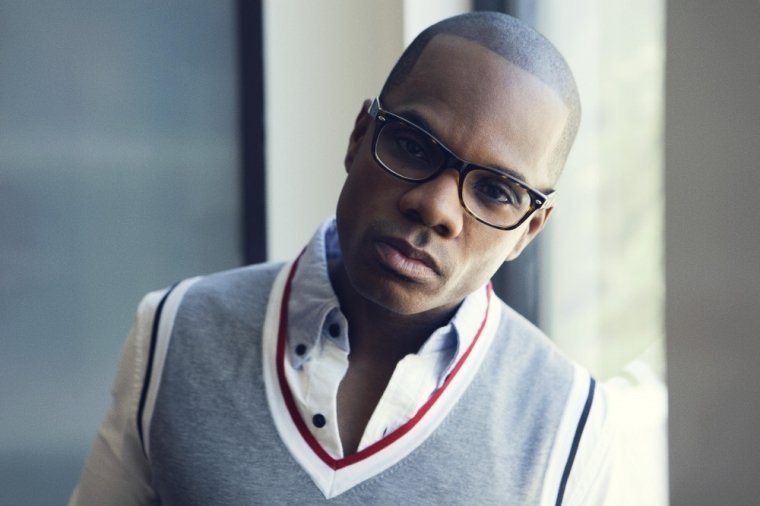 Kirk Franklin recently spoke about what he believes is an issue with today’s gospel music while honoring legendary gospel musician and pastor Andrae Crouch.

Franklin, 44, is a staple in the gospel music industry with his own Sirius XM radio station, Kirk Franklin’s Praise, television hosting gigs on The Game Show Network’s “The American Bible Challenge” and BET’s “Sunday Best.” Despite his countless contributions to the gospel music industry, Franklin took to his Patheos.com blog to speak about “the greatest songwriter in the history of gospel music!”

Crouch died at age 72 on Jan. 8, after suffering a heart attack. While the gospel music community has been both mourning and celebrating Crouch’s life, Franklin continued to do so in his blog. Franklin reminisced about how people compared him to Crouch at a young age.

“Even though I was a young musician who got his chops growing up in the black church, I was influenced by hip hop, and R&B. But little did I know that the name Andrae Crouch was as big as many other names in popular music, and his influence was felt all of ever the globe,” Franklin wrote on Patheos.com. “His pen became the sword that erased racial and cultural barriers within the birth of the JESUS MOVEMENT in the 70’s. No matter your color or denomination, the soundtrack of your church life was Andrae Crouch.”

Crouch was a seven-time Grammy Award winner with a career that spanned over five decades. While he is known for many gospel hits like “Jesus Music” and “The Blood Will Never Lose Its Power, ” he was the choir director who led the choir featured in Michael Jackson’s “Man in the Mirror” and Madonna’s “Like a Prayer.”

However, Franklin insisted that gospel musicians are not trying to reach people with their music in the way that Crouch did, and often just opt for lowering their goals to sell records.

“Our music doesn’t affect people the way it used to. It doesn’t create movements like it did during Andrae’s time,” Franklin wrote. “Is it because today’s worship leader is too busy trying to get the record deal, the applause, a higher church salary, and that crossover song? [The guilt is all over my hands, people!]”

He added, “Every step we take away from the cross—and the cross alone—every time we focus on sales over souls… the goal gets lower and lower.”