UK Gospel rap artists are known for being some of the hardest working in the music industry. Their tracks have been able to relate to the church as well as to the people on the fringes. We take a look at 18 songs in the Gospel rap hall of fame!

Comedian and musician Simply Andy brought together a host of talented emcees to rap on his Bibles Bibles project. The project was ground-breaking at the time and became the first UK Gospel video to appear on Channel AKA (previously Channel U.)

Commonly known as the Godfather of Gospel Garage and Grime music, L Dubzy earned a reputation as one of the hardest working and innovative artists in the scene.

Known as the original pioneers of UK Rap, ZionNoiz came to the forefront when there were many negative connotations about rap music and it wasn’t welcome in the church. They persevered and helped to make it acceptable.

Victizzle is one of the most successful artist/producers to have come out of the Gospel scene. With producer credits just as long as his discography, he first burst onto the scene with this classic.

5. New Direction Crew – Thy Will Be Done

This man is a real pioneer. In terms of a passion for communicating the Gospel through rap music, you’d struggle to find someone like Dwayne Tryumf. He’s collaborated with the likes of Lecrae, and he’s been doing music for over 15 years.

The standout single from Guvna’s ‘The Narrow Road’ album and a popular song on the dance floor! When this one dropped, everybody had to learn the moves and get involved.

8. Jahaziel – In My Neighbourhood

Jahaziel is known for being socially aware and this track is a perfect example of not shying away from real life issues. His lyrics are touching and hard to take sometimes but the truth of his songs penetrates the hearts of men.

L Dubzy brought together a bunch of talented Gospel MC’s and gave them the task of trying to help prevent gun and knife crime through music.

Most of the artists that were popular around these times were London based but Sammy G, hailing from Birmingham burst through the doors and showed all who listened, just how much talent he had. His debut album ‘Dublit’ was one of the more succesful releases to come out of the scene.

The dynamic duo flew the flag high for credible Grime music. Hailing from West London they took their sound to the streets and related the Gospel message in a way that could be easily digested by non-Christians.

Triple O is known as one of the most skilled lyricists in the scene with his ability to flow over different genres comfortably. Check out his breakthrough single ‘Mayday’.

M.O.D made up of E Miner & Pilgrim became the first Christian rap group from the UK to be taken seriously in America. They signed with Cross Movement and used their gifts to evangelise in prisons and schools.

DDT was at the cutting edge of UK Gospel rap. He bought a fresh and raw energy and quickly built up a loyal fan base.

Guvna B pulled together some of the most talented artists in the rap scene to share their experiences of where they used to be and where they are now.

G Force made ground breaking moves by being the first Christian rap group to win a MOBO award. This opened the floodgates for similar artists. Bigger Than was their biggest crossover hit.

TP predominantly known as a music producer having worked with a host of talented Gospel musicians. Bibles In Da Air was TP’s first breakthrough single and caused a lot of hype online.

Faith Child is known for pushing musical boundaries and this song did exactly that. Collaborating with a rock artist, Faith managed to capture an entirely new audience. 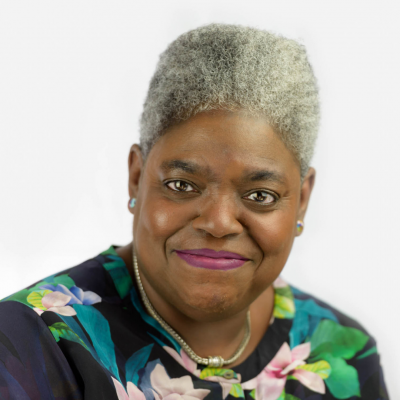 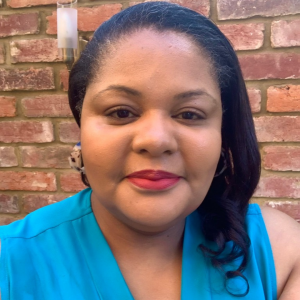